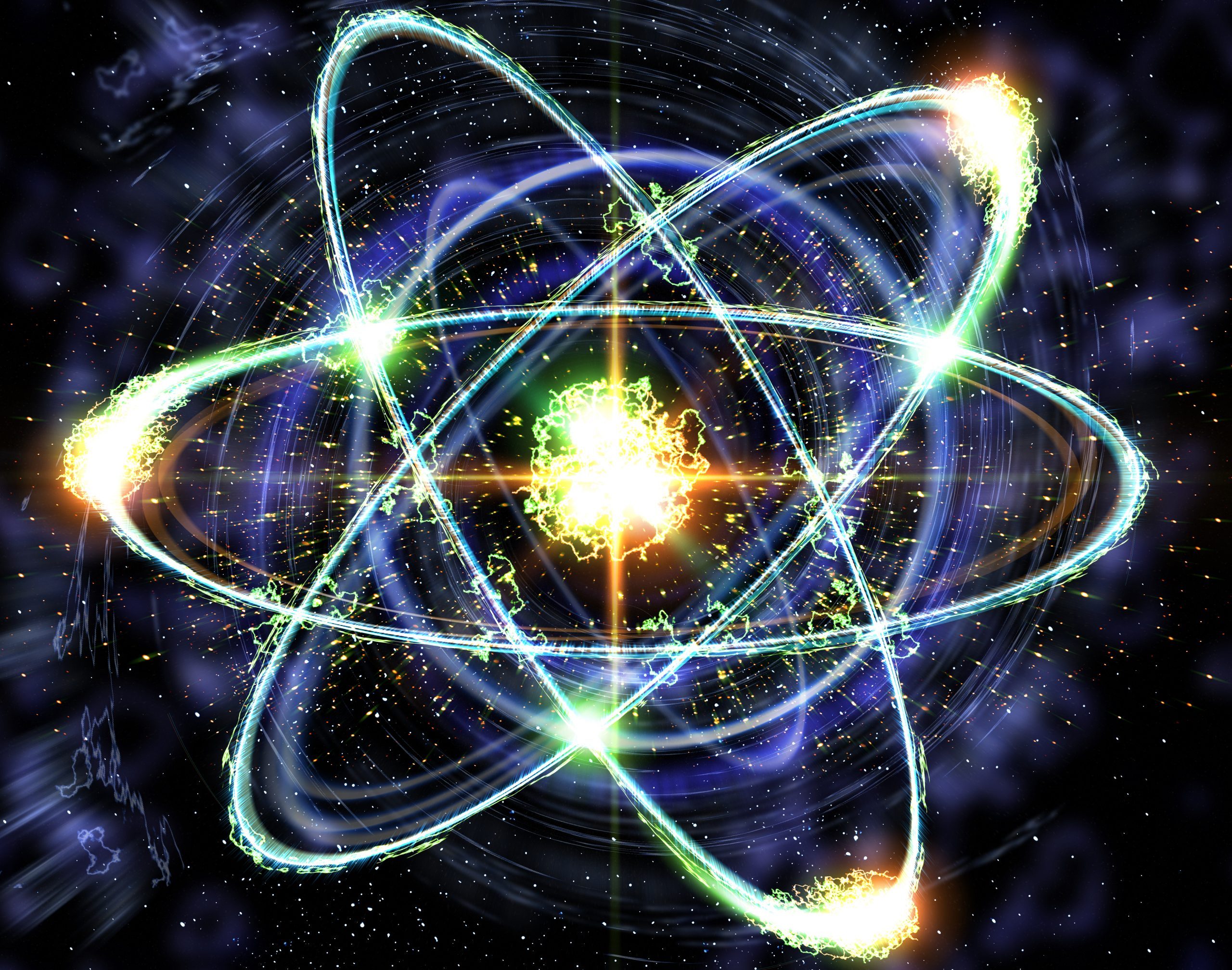 If transitioning to “green” energy (primarily wind and solar) yields only a 6 percent reduction in global CO2 emissions—as shown in Mark Mill’s article, beginning on page 8—how can the U.S., let alone the world, achieve carbon zero?

On May 25, 2021, Mills interviewed Steven E. Koonin, PhD, the author of Unsettled: What Climate Science Tells Us, What It Doesn’t, and Why It Matters (BonBella Books 2021) as a Manhattan Institute event.Koonin is a science policy leader who served as the Undersecretary for Science in the U.S. Department of Energy during the Obama administration. Previously, Koonin was a professor of theoretical physics at CalTech. From 2004-09, he worked as BP’s chief scientist, in charge of long-range strategy, especially regarding alternative and renewable energy. Currently, at New York University, Koonin is a professor with appointments in business, engineering and physics, and serves as the Director of the Center for Urban Science and Progress.

In Unsettled, Konnin takes issue, not with the U.S. government’s nor the U.N.’s Intergovernmental Panel on Climate Change’s climate science, but their efforts—and those of many politicians, activists and journalists—to promote an alarmist narrative. Climate science is not settled, the book shows, and the available data does not support the constant refrain that extreme weather events today or climate catastrophes in the foreseeable future are being caused by human activity. Burning fossil fuels causes some global warming, Koonin agrees, but CO2 (measured in parts per million), he points out, constitutes a tiny part of the climate system, which isn’t understood nearly well enough to make accurate predictions. In fact, CO2 levels have only been as low as today’s once in the last 500 million years.

Both Mills and Koonin agreed that “green” technologies are far from capable of replacing hydrocarbons. Even if wind and solar energy were sufficient, trillions of dollars in expenditures would have no significant impact on climate change.

Worse, this transition would greatly disempower the U.S. and other nations—massively increasing national debts while lowering GDP (which relies on affordable, reliable energy) and destroying millions of jobs. At the same time, this transition would greatly empower China’s rise to world dominance due to control of most of the world’s mining and processing of rare earth elements, and because the Chinese government won’t be foolish enough to follow suit.

“If the nation really wants to decarbonize its electricity system and run its transportation on electricity as well,” said Koonin, who earned a PhD in theoretical physics at MIT, “it’s going to have to have [nuclear] fission as an important part of the mix.”

Fission produces energy through splitting atoms, as in current nuclear energy plants, submarine reactors and nuclear weapons. Mills noted that “the energy density of nuclear fission” is millions of times greater than hydrocarbons—which are 40 times greater than batteries. The discussion then turned to nuclear fusion, which produces several times more energy than fission by fusing atoms. The first fusion reactors are currently being built, and Koonin said he expects it will take 15 to 25 years before fusion demonstration plants are generating power into the electrical grid. Then commercializing and starting to scale fusion, Mills determined, are about “half a century out … which is typical of big systems.” Scaling up nuclear fission would also take several decades.

Not only does nuclear energy offer unlimited energy for humanity, small nuclear reactors are being designed, which could power the Bismarck-Mandan area, for example, for three to five years at very low cost before the fuel needs to be replaced.

Many people would be unhappy with hydrocarbons providing most of the world’s energy for another half-century—from whenever major nations embark on the nuclear energy transition. However, oil, coal and gas companies are already working on decarbonization.

At the Williston Basin Petroleum Conference in Bismarck in May, Gov. Doug Burgum challenged the state’s energy and agricultural industries to achieve net zero carbon emissions by 2030. This was not a mandate but instead, as typical in North Dakota, an ambitious goal to be achieved cooperatively.

The means to carbon zero include carbon capture projects, which store and also provide carbon for enhanced oil recovery and boosting production in the shale oil plays. According to the University of North Dakota’s Energy and Environmental Research Center, the state can store up to 250 billion tons of carbon underground. One initiative, Project Tundra, a $1.1 billion carbon capture project, is currently seeking investments.

Given the hydrocarbon industry’s ability to quickly develop efficient technologies that have dramatically lowered fracking costs in the Bakken, Gov. Burgum predicted that North Dakota would become the first carbon-negative state.

Unlike federal goals to reach net-zero emissions by 2050, the governor’s challenge maintains oil, coal and gas as central to the state’s economy, which will ensure affordable and reliable energy. If this can be done here, then hydrocarbons can be rendered emissions free elsewhere.

This goal is, technologically, far more possible than green energy sources not only replacing hydrocarbons but also accommodating the enormous increase in energy demands that developing countries and ongoing digitization will make—and at carbon zero.

This is the fastest and clearest course to becoming carbon negative.

Towards 2050 and beyond, let’s split and fuse atoms on the way to the only known way to provide clean, reliable, affordable energy at increasing levels, indefinitely at global scale.

Already, Warren Buffet and Bill Gates are planning to build a small, advanced nuclear reactor in a coal mine that’s being phased out in Wyoming. This will be the first Natrium fission reactor, which is sodium cooled, purportedly safer and capable of powering 400,000 homes. As the Guardian reported, Wyoming’s governor Mark Gordon said, “This is the fastest and clearest course to becoming carbon negative.”

Patrick J. McCloskey is the Director of the Social and Ethical Implications of Cyber Sciences at the North Dakota University System and serves as the editor-in-chief of Dakota Digital Review. Previously, he served as the Director of Research and Publications at the University of Mary and editor-in-chief of 360 Review Magazine. He earned an MS in Journalism at Columbia University’s Graduate School of Journalism. McCloskey has written for many publications, including the New York Times, Wall Street Journal, National Post and City Journal. His books include Open Secrets of Success: The Gary Tharaldson Story; Frank’s Extra Mile: A Gentleman’s Story; and The Street Stops Here: A Year at a Catholic High School in Harlem, published by the University of California Press.