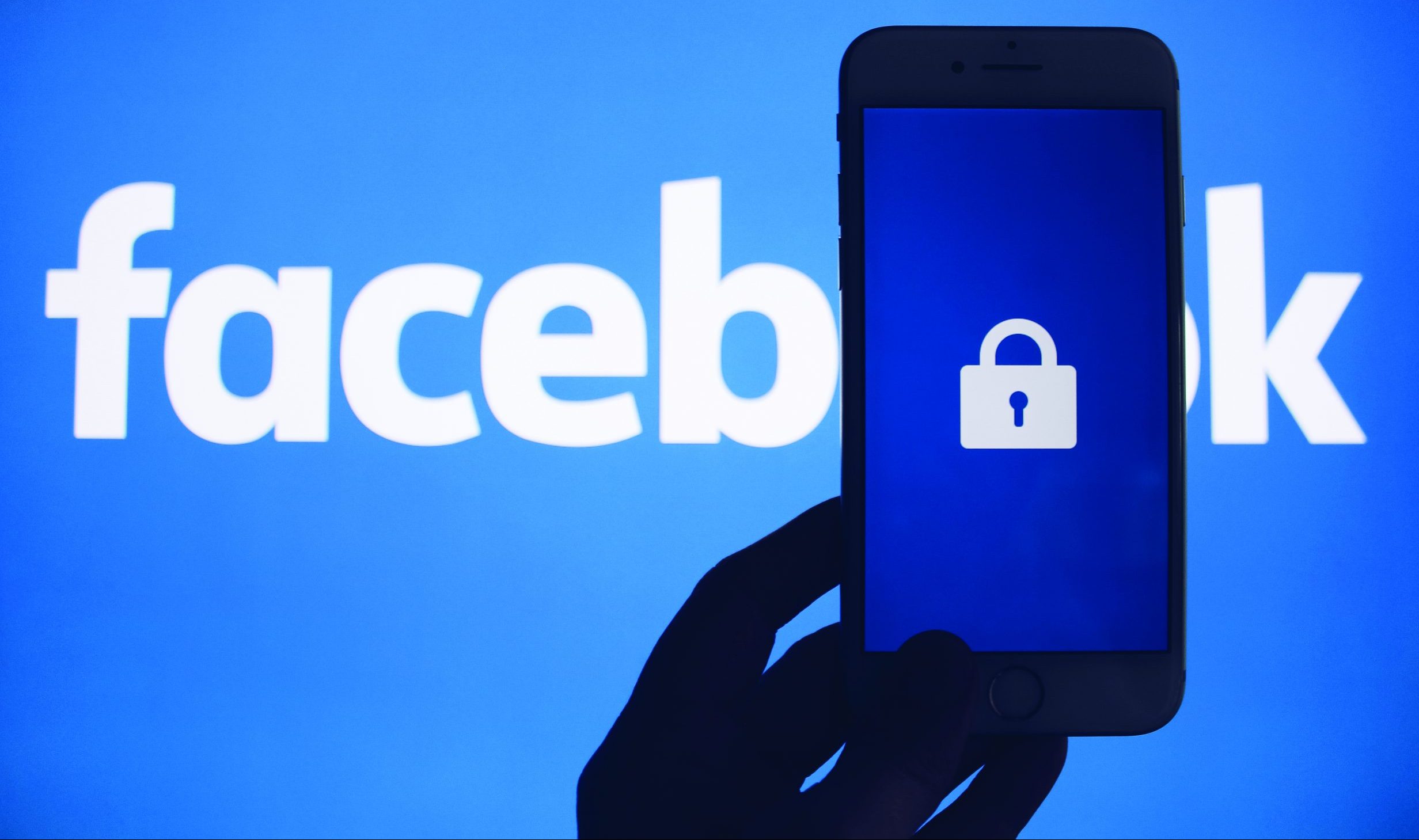 Facebook wants new internet regulations. And they haven’t been shy about saying so. The company has put out at least three sleek, well-produced ads calling for new internet regulation. The ads direct viewers to a website Facebook operates that has more details on their preferred regulations.[1]The website, which features the ads as well as more details on Facebook’s preferred regulatory reforms, can be found at https://about.fb.com/regulations.

As an economist, I get suspicious whenever I hear a large corporation calling for regulation. Some might see these ads as evidence that Facebook is being socially responsible. Even though regulations might be costly for them, they want regulations that they believe will serve the public interest. But regulations don’t always serve the public interest. Too often, they instead serve incumbent businesses. How? Regulations often make it costlier to enter an industry, which protects the current big players from competition.

Economists call this regulatory capture. George J. Stigler, a Nobel laureate in economics, explained that “every industry or occupation that has enough political power to utilize the state will seek to control entry.”[2]Stigler, George J. “The Theory of Economic Regulation.” The Bell Journal of Economics and Management Science, vol. 2, no. 1, 1971, pp. 3–21. JSTOR, www.jstor.org/stable/3003160. Accessed on … Continue reading

On their website, Facebook points out that they have “tripled our security and safety teams to more than 35,000 people and built new privacy tools.” They have also “expanded our efforts to fight voting misinformation, removed 100+ networks of coordinated inauthentic behavior globally and launched a Voting Information Center.” They boast that they “take down millions of fake accounts every day and collaborate with experts and authorities to reduce misinformation.”[3]https://about.fb.com/regulations/ Accessed on April 8, 2021.

In other words, they are already investing large amounts of resources in efforts that new regulations could make mandatory for all. They know that they can profitably run a business while complying with the new standards they would like regulators to impose. But a new startup may not have the resources to comply with such regulators. They would likely not be able to hire thousands of people to work on security, privacy and election integrity issues. Yet such new entrants might still offer value to internet users, and that value creation could be stifled by new regulations.

Facebook emphasizes that the last piece of legislation comprehensively regulating the internet was passed in 1996. After showing some of the many things that have happened online since, a woman in one Facebook ad asks, “If the internet has come a long way in the last 25 years, shouldn’t internet regulations too?”

But the simple regulatory framework established in 1996 is part of why the internet has come a long way. The 1996 law Facebook is referencing is presumably the Telecommunications Act of 1996. As Adam Thierer explains in Permissionless Innovation, this law “notably avoided regulating the Internet like analog-era communications and media technologies.”[4]Thierer, Adam D. Permissionless Innovation: The Continuing Case for Comprehensive Technological Freedom, Revised and Expanded Edition. Arlington, VA: Mercatus Center at George Mason University, p. 14. In particular, Section 230 of this 1996 law meant that companies that host digital platforms would not face costly liability for the actions of their users. This allowed for companies to host user-generated content without fear of costly legal reprisals. “Today’s vibrant Internet ecosystem likely would not exist without Section 230,” Thierer argues.[5]Ibid, Thierer, p. 14.

Subsequent laws and policies maintained a similarly laissez-faire approach. For example, in 1998 “Congress enacted the Internet Tax Freedom Act, which blocked all levels of government in the United States from imposing discriminatory taxes on the internet.”[6]Ibid. Thierer, p. 15. The executive branch also embraced a laissez-faire approach in 1997 by issuing “The Framework for Global Electronic Commerce.” This framework recommended private sector leadership and advocated limited governmental involvement that would “support and enforce a predictable, minimalist, consistent and simple legal environment for commerce.”[7]Ibid, Thierer, p. 15.

Digital entrepreneurs had the freedom to experiment and try things out. Even when a platform such as MySpace seemed like a monopoly, new entrants like Facebook and Twitter could try out new ideas and ultimately displace the old winners. Facebook’s ads show some of the numerous changes and advancements that have happened online since 1996. But the truth is that these changes were possible precisely because the policy framework established in the late 1990s was simple and allowed entrepreneurial experimentation.

If new regulations raise the cost of starting new online ventures and experimenting with new approaches, then consumers and internet users will lose out on exciting new opportunities. This may benefit incumbent firms like Facebook, as they would be protected from competition. But it will hurt everyone else. If we want the next 25 years online to be as exciting and innovative as the last 25 years, any new regulations should have simple, predictable rules that let new entrants innovate.

Nathan P. Goodman, PhD, is an economist who studies defense economics, Austrian economics, and governance. This fall, he will join New York University's department of economics as a postdoctoral fellow. He earned his PhD in economics at George Mason University, where he was a PhD Fellow at the F.A. Hayek Program for Advanced Study in Philosophy, Politics, and Economics at the Mercatus Center. His articles have appeared in journals such as the Journal of Institutional Economics; Peace Economics, Peace Science, and Public Policy; the Georgetown Journal of International Affairs; the Journal of Private Enterprise; Peace Review; and The Independent Review. He is a contributor to several books, including The Dialectics of Liberty: Exploring the Context of Human Freedom (edited by Chris Matthew Sciabarra, Roger E. Bissell, and Ed Younkins) and Rethinking Punishment in the Era of Mass Incarceration (edited by Christopher W. Surprenant).