Technology will play a dominant role in future military preparedness and conflict. At the same time, it is vitally important to consider the ethical, social and cultural implications these emerging weapons systems precipitate. The overarching question is how we prepare for war while minimizing the need to deploy such devastating cyber and kinetic weapons.

During this Dakota Digital Discussion, Latiff will discuss his new book, Future Peace: Technology, Aggression and the Rush to War, which will be published on March 1, in the context articulated by his first book, Future War: Preparing for the New Global Battlefield.

USAF Maj. Gen. (Ret.) Robert H. Latiff, PhD, is an adjunct professor at the University of Notre Dame and George Mason University with a PhD in Materials Science from the University of Notre Dame. Having served in the military for 32 years, his assignments included Commander of the NORAD Cheyenne Mountain Operations Center; Director, Advanced Systems and Technology; and Deputy Director for Systems Engineering, National Reconnaissance Office. Since retiring in 2006, Latiff has consulted for the U.S. intelligence community, corporations and universities in technological areas, such as data mining and advanced analytics. 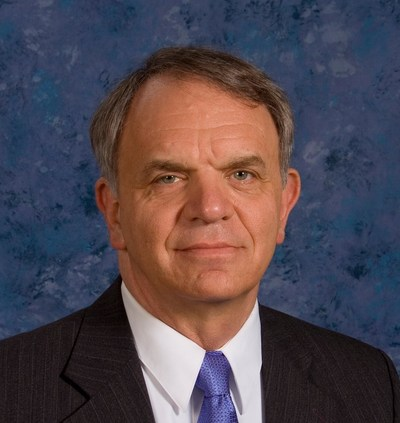