Welcome to the Dakota Digital Discussions (DDD) monthly webinar series. The webinars  focus on the implications of the rapid digital transformation of our society.

Don Howard, Professor of Philosophy at Notre Dame and former director of Notre Dame’s Reilly Center for Science, Technology, and Values, says lots of people worry that introducing fully autonomous weapons is but the first step to a robot apocalypse or, at least, that taking the kill decision out of human hands would be fundamentally immoral, and so have been calling for an international ban on such weapons. Not enough attention is given to the possible moral gains that autonomous weapons might afford us. One main aim of this discussion is to explore what those gains could include. But, of course, as we introduce ever more autonomy in weapons, we must do so in the right way, with appropriate and politically feasible international norms. Sadly, the strident insistence on a ban has thwarted efforts to establish such norms. The discussion’s second main point is to sketch a framework for norming the space of autonomous weapons through a framework based on already established international law.

Join on computer or mobile app 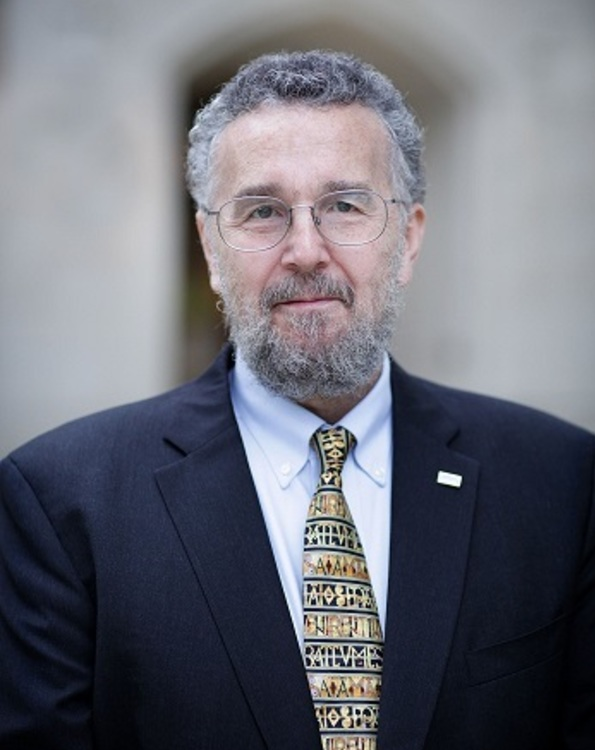 The Unencrypted History of Cryptography
with Professor Marcus Fries, Dept of Mathematics and Computer Science, DSU

North Dakota's UAS Ecosystem is Critical to Keeping Up With Our Adversaries
with Sen. Kevin Cramer, U.S. Senator from North Dakota

Artificial Intelligence is Transforming Our World: Are We Ready?
With Nikola Datzov, Assistant Professor at the School of Law, University of North Dakota